How Great Salespeople Follow Up and Reap the Benefits 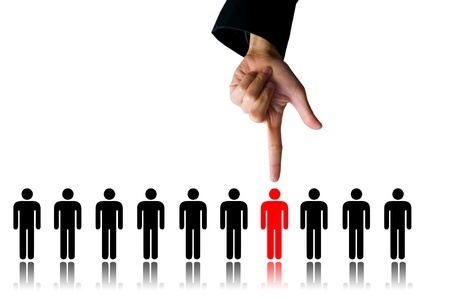 Spending many hours researching and writing about the transition taking place in B2B direct selling, I have found that the value of networking and relationships still remain paramount. More than a few Decembers ago, I remember a specific deal where a relationship of my father-in-law helped me finish the year strongly.

After a promotion to sales manager for a Manhattan-based team of savvy and seasoned pros, I was faced with a dilemma. My sales team was reluctant to share information about their prospects or bring me in to meet their large prospects. It seemed they were testing their new and young sales manager. At this time, members of my sales team were engaged in a very large sales opportunity at a prominent publishing company. Because of the size of the deal, it had high visibility in my company. My boss repeatedly quizzed me on the status of the prospect. An order here would immediately propel my sales team and me from mediocrity to stardom.

I understood we had strong support and agreement from within the account. The barrier according to my salespeople was gaining agreement from a tough VP of Finance, a long-term employee who had a reputation akin to “Attila the Hun”. Not only was my team terrified of him, but the account’s employees were as well. Nothing of significance was ever approved without a scrupulous and contentious review by this tyrannical VP. One member of my sales team suggested we wait until he retired.

Over a weekend, my retired father-in-law gave me an encouraging talk on his experiences dealing with tough decision makers. Years earlier as a printing salesman, he sold to the very same publishing company. He talked with great fondness about a print buyer who gave him his largest order. He viewed the order as a reward for persistence and professional selling.

Consequently, the buyer became his friend and they spend many hours together. My father-in-law described the buyer as a “wild man”. After his retirement, he lost track of the buyer. Upon hearing the man’s name, I was excited as I realized that his last name matched my invincible VP of Finance. The first name my father-in-law remembered was a nickname and was not the same as the formal first name we knew. We decided, given the disparity in first name and the apparent difference in personality, the man was probably not our VP of finance.

The year-end approached, we had our final meeting to defend our proposal and close the deal. I forced my reluctant sales team to bring me along. This was my first visit to the account. There wasn’t too much pressure, since no one expected us to win the deal. As I entered the conference room, I took a chance. I whispered my father-in-law’s name in the VP’s ear. The VP smiled broadly. He pulled me from the room and spent the next fifteen minutes asking about his old friend. As we re-entered, the meeting participants were stunned.

Although no one knew how I “broke the ice” with this reluctant buyer, we got the order. My sales team was impressed. I gained their confidence, and the VP and my father-in-law renewed their friendship.
Some things do not change. The value of relationships is very powerful. 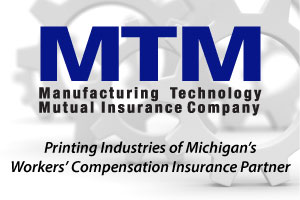